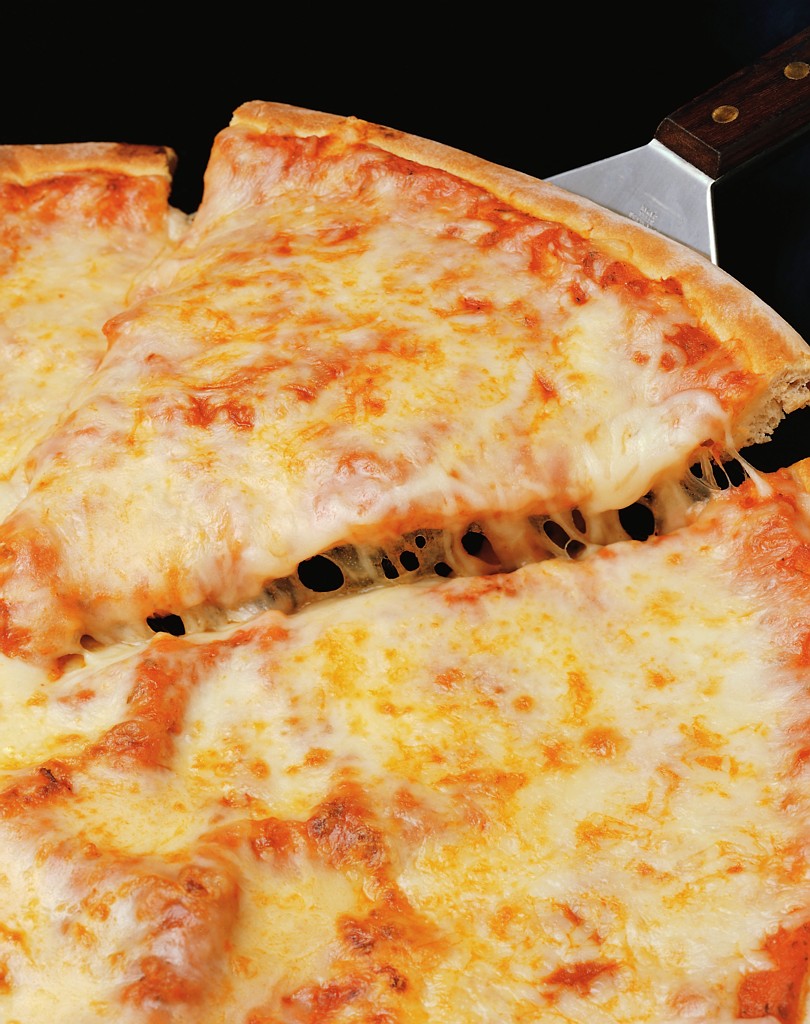 Tom Monaghan was on his way to super success…but he didn’t know it yet. It had just been a few days to his opening of Dominos pizzas and already there was trouble. Almost all of his employees decided to bunk work on the same day. Tom was contemplating whether they should even open the pizza place that day.

While he was thinking, some one suggested that they should just cut out the six-inch pizza to save time. Six- inch pizzas were the most ordered ones and if they stopped selling those, they might be able to cope up with the rest of the orders.

The number of orders that evening did go down as expected. But the profits: They were up by 50% for the day. It took the same amount of time to make and deliver six- inch pizzas as it took for the eight and ten inch pizzas. But when Dominos stopped making six-inch ones, the orders for eight and ten inches increased! Even though they never got busy that night, their cash counter certainly was!

°    Take a good look at all of your products. Are some products taking more of your time but bringing in less money?

°    Take a good look at all your clients too. Some clients will act like sponges and use up all of your time. Cutting them off might be profitable in the long run.

°    Focus on those aspects of business that are most profitable. At least in the beginning, only focus on a few aspects that bring in the most business. When your small business grows, you can diversify.